British born Actor, Aviator and Father, Zaff tells his story to give you hope, to believe, anything is possible if you truly yearn for it.

Born in bustling London, and later moving to Bedfordshire, his love for performing began at middle school, where his mime and movement skills impressed upon others during musical theatre performances. He had a desire and longing to performing as an artist in some capacity.

His uncle was in the Indian Air Force and this influenced Zaff to spend time drawing aircraft, going to air shows, make Airfix aircraft models and dream of being a pilot one day.

Zaff's early teens were traumatic as his father got cancer and passed away. This changed Zaff's perspective on life and suddenly health, diet and fitness became crucial for his continued survival after this difficult time. In a serious tone he said, "I wasn't going to let it beat me, I was going to make sure I ate healthily, exercised and looked after my health for the rest of my life." Good health was a theme to run through the backbone of his life. Against the odds, Zaff learnt a goal orientated 'go get' methodology, from reading numerous books, including from the famous bodybuilder Arnold Schwarzenegger, to help him through life, "I started to believe that you could achieve anything if you really put your mind to it".

Whilst growing up, cultural pressure meant he earned his degree and followed a career in Computer Science, eventually becoming a 'white hat' computer hacker. But he couldn't forget his long term goal and succeeded in the challenge of earning his pilots licence. He continued to push onwards and upwards by learning aerobatics and flying on instruments through the turbulence and magic of the clouds.

He says "giving to others less fortunate", is important to him. He gives back to the community by helping motivate youngsters and taking them on residential courses and expeditions for a local youth project. He is humbled when the youngsters say, "will you be there next year to take us again Zaff". One day he hopes to set up a local youth theatre for a local community to develop them and gain confidence in themselves.

Finally, twenty years later, in 2012 the opportunity to explore his artistic side became possible. This time it became a serious affair. After training for over year at Giles Forman Centre for Acting in London and taking numerous acting workshops, it all paid off. He started getting parts in Short films and got interest for a docu/drama for Discovery. He soon made his mark as a professinal. When he got cast in the docu/drama, UFO Europe, for the National Geographic channel, he said, "I loved getting into character to play an MI6 agent during the Cold War period, it really made me think about the suspicion that was hanging over every unexplained sighting of unidentified aircraft at that time."

He is still applying his goal orientated mentality from his youth and setting out to become known for his creative work in the film industry. He says, "in the beginning I just did it (acting) and couldn't explain why. The more I do it the more I realise that what draws me to acting is that I can live in someone elses shoes for a while, think, move and affect others as they would. Even though that's short lived it is a buzz I can't get elsewhere and all of you out there get a piece of 'me' in the process. Hopefully you'll see that in a natural way, un-acted way.".

These days he is into artistic films and films that have an original story behind them, that connect the heart and mind. When not taking his children to music lessons or theatre classes, in the rare moments he can relax, he goes to the theatre or unwinds to classical music such as Einaudi's. He sighs and says, "I love period dramas, especially the ones produced by the BBC, they really do add something special, but I can't forget a gripping spy drama, a good one really stays with me for days!"

Some weekends, you'll find him at the airfield piloting a plane, heading for a new airport in the back of beyond. With thirteen years flying experience he feels that he proudly wears the title of adventurer of the skies. Or he'll be carving up the winding roads of your neighbouring County on his motorcycle. What is it about flying and biking amongst actors, think Ford, Travolta and McGregor! 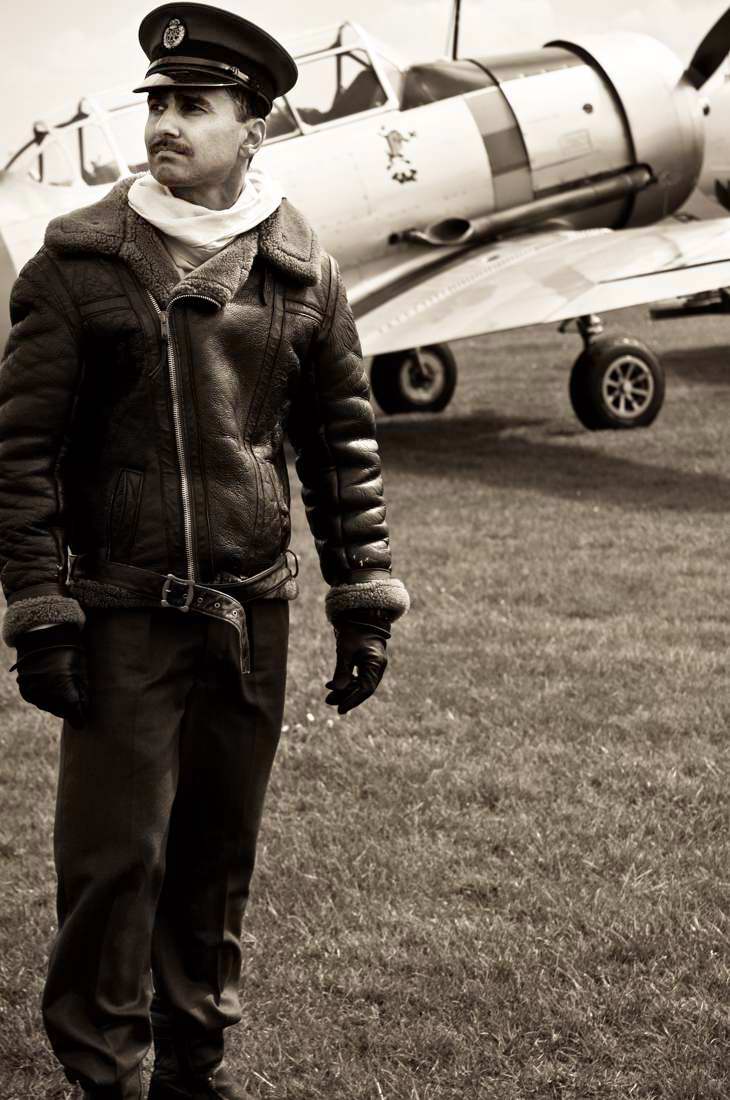 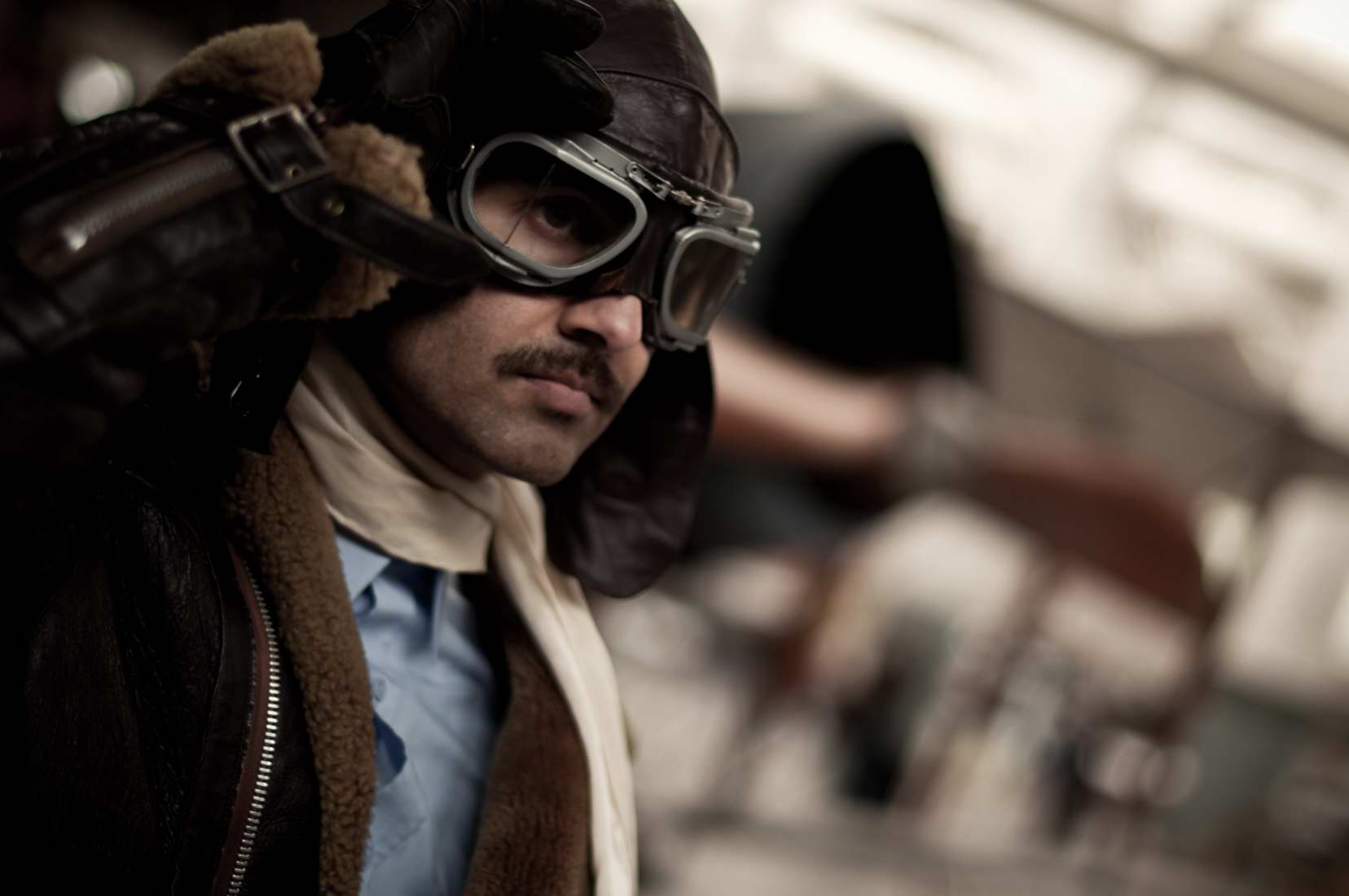 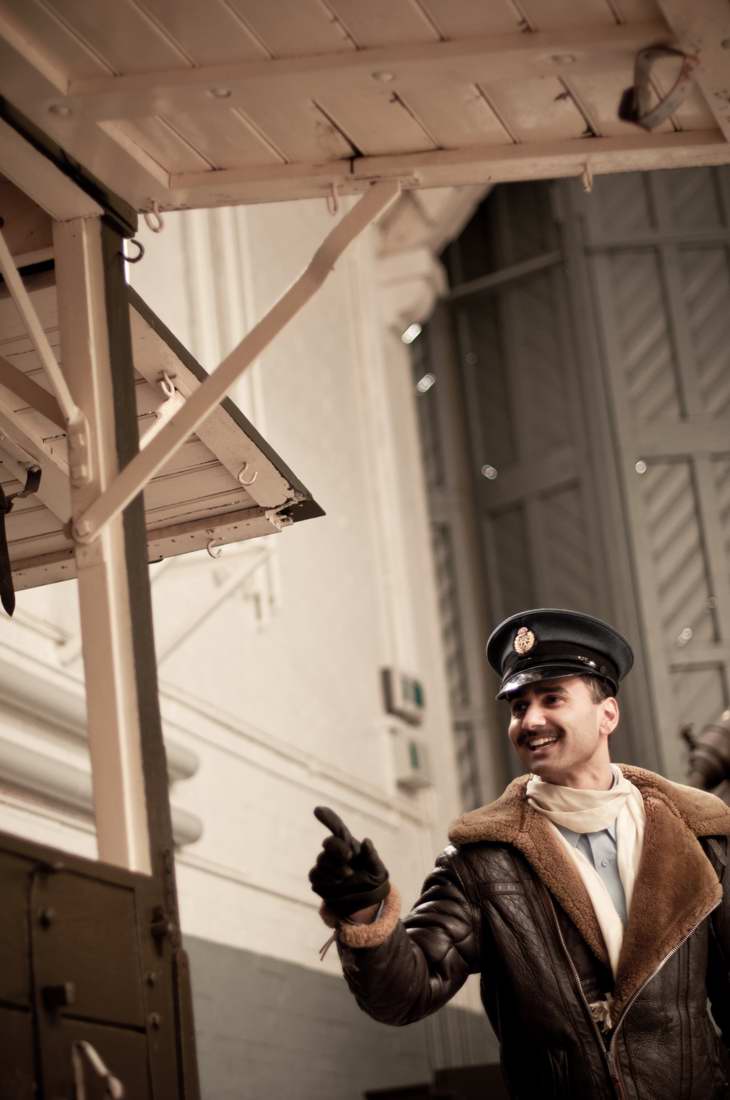 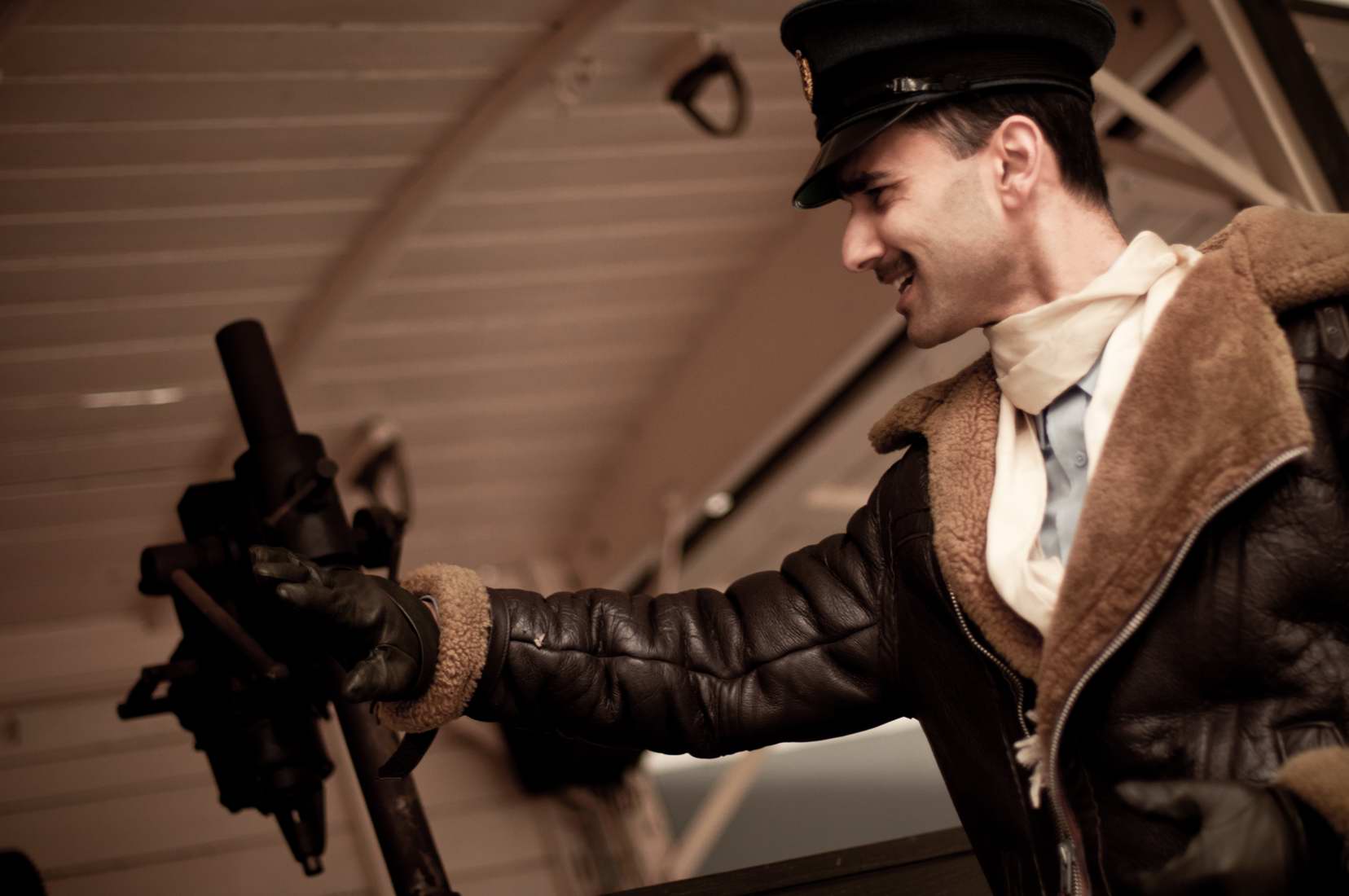